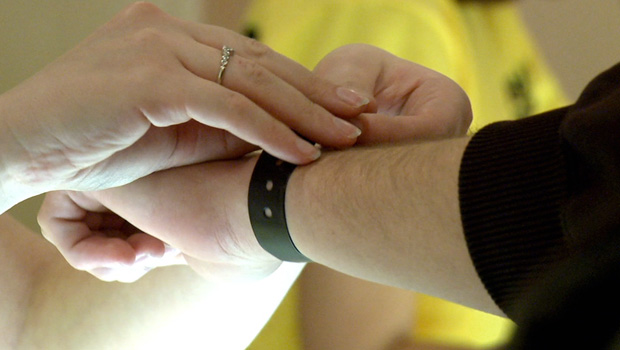 As I type this sentence, I am four hours and thirty-one minutes from landing in Las Vegas, Nevada for the World Series of Beer Pong VIII. Thanks to the trusty Wi-Fi from Southwest Airlines, I can tell the rest of the beer pong community is just as excited as I am by looking through my Facebook timeline.

This WSOBP will be a little different for me. For the first time, I will be making the trip out to spectate, not to compete. A veteran of WSOBP III, IV, V, and VI, my flights out to Vegas on the first of January are usually filled with a nervous excitement. Like everyone else, I’ve convinced myself it’s my turn to win the $50,000 grand prize. At this point I’m normally wondering where the cash games will be and who we’ll be facing on Day One.

Unfortunately, last year I could not get off work and had to miss the trip. It was the first WSOBP I had missed in five years. And for the first time, I realized how much it sucked to be stuck at home, living vicariously through my Facebook friends and text message updates. The WSOBP is an event that must be experienced in person to appreciate.

If there’s one thing the WSOBP has lacked over the years, it’s a lack of updates during the tournament. Things start promising enough, but once the ballroom sucks out your cell phone battery, the alcohol starts setting in, and the grind of the tournament starts to take its toll, the updates become few and far between. This year, I’m going to change that.

Later today, I’ll post a list of teams I will be paying particular attention to. While I’m not going to predict a winner at this point, I will highlight the teams I think will go far into the tournament. As the tournament progresses, I will keep you updated on featured matchups, highlights, etc. As there always is, I am sure we will see some sleeper teams play their way into contention. I’ll also do my best to provide updates during the side events as well, beginning with tonight’s East v. West Tournament brought to you by Trudeau’s reusable Red Party Cup.

In the meantime, please feel free to comment below if there are any teams you think I should be following closely.

10 thoughts on “The day we’ve all been waiting for”