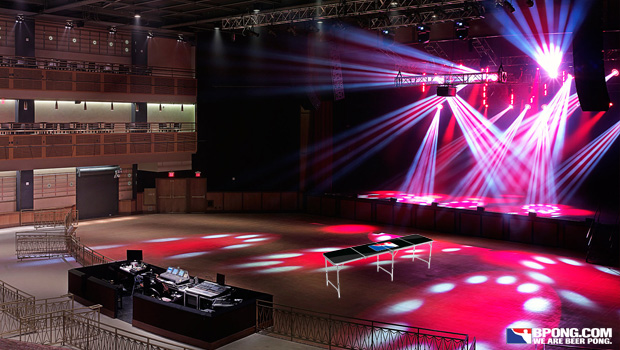 In beer pong time, two months is an eternity. There’s still way too much time for players to find partners, change plans, flake out at the last moment or backstab a good friend. We’ve come to expect these things from our close-knit beer pong community. I wouldn’t expect anything less. But, like the NFL “experts” who have spent the last few months posting mock drafts that made them look like idiots this past week, it’s still fun to guess how things will pan out.

Right now, is there a better player in the world than Ross Hampton?

People love to debate who the best players are, and several can make a case as the world’s best. Players like Michael “Pop” Popielarski and Ron Hamilton are no stranger to taking home the big checks, and guys like Kevin Kessler, Brandon Marx and Nick Syrigos are also considered some of the world’s best. But in the “what have you won lately” world of competitive beer pong, it’s hard to top what Ross Hampton is doing.

It’s still early, but who’s your pick to win the first ever Masters of Beer Pong tournament. Be sure you register soon before entry fees go up. You won’t want to miss this one.

1 thought on “So, Who’s Winning the Masters?”