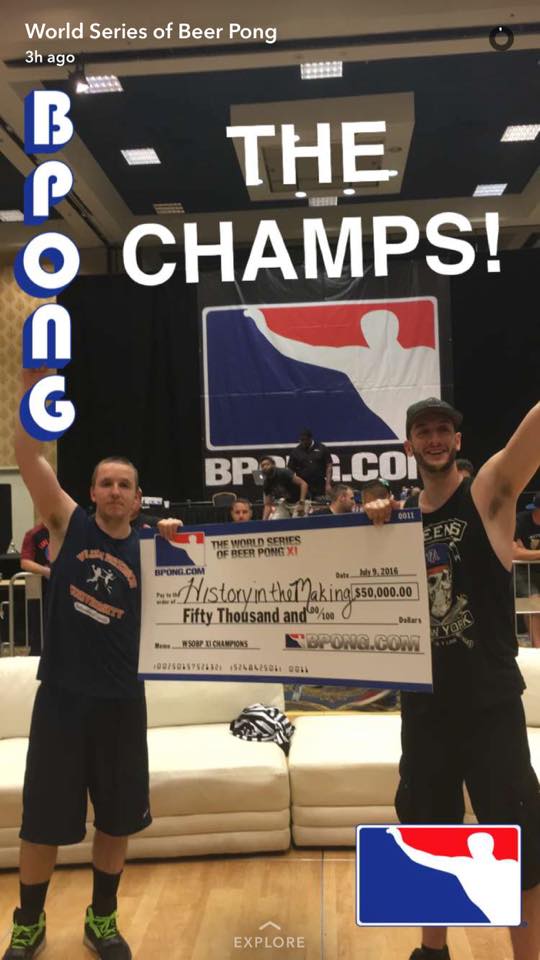 Check out our Sweet 16 from this year’s World Series of Beer Pong XI and see what all the top players took home from the Main Event!

END_OF_DOCUMENT_TOKEN_TO_BE_REPLACED

Today completes Day 1 and Day 2 Prelim play at The World Series of Beer Pong XI in Las Vegas!  Below are the team rankings* after two days of intense competition.  The Top 160 teams will be moving on to compete on Day 3 and are still in the running for the $50,000 grand prize and bragging rights!

END_OF_DOCUMENT_TOKEN_TO_BE_REPLACED 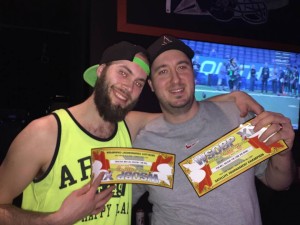 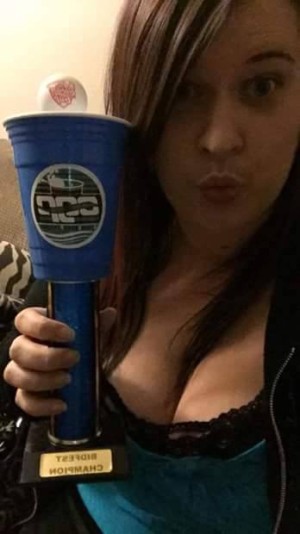 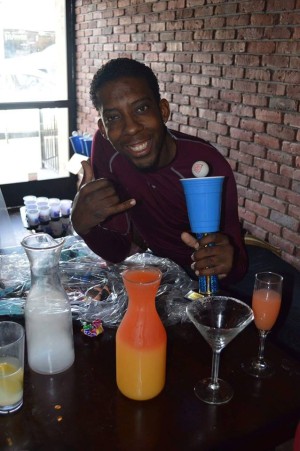 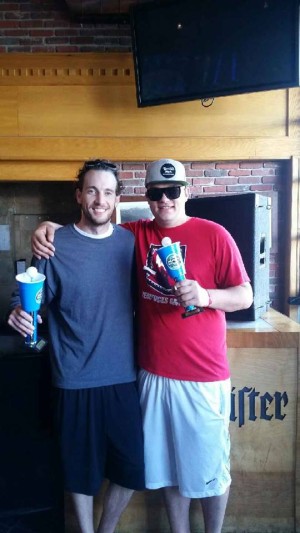 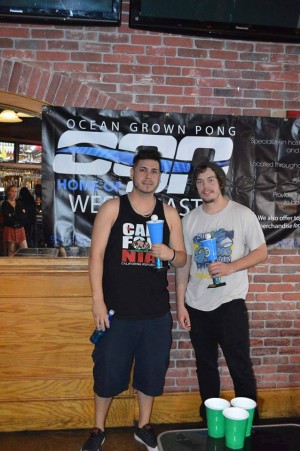 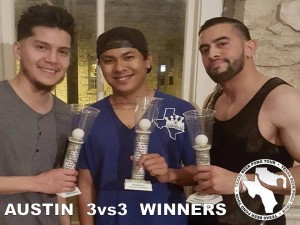 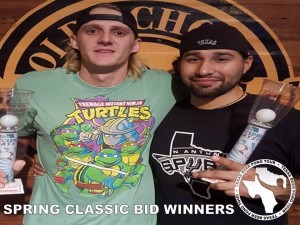 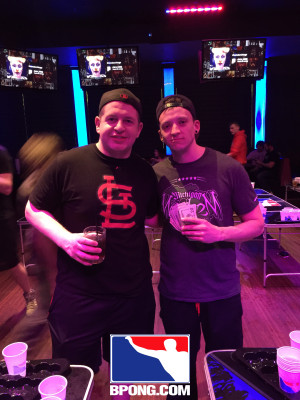 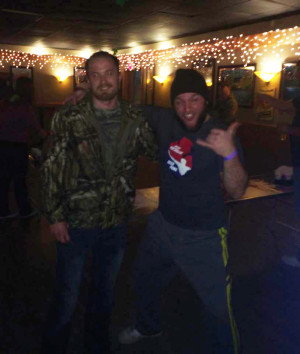